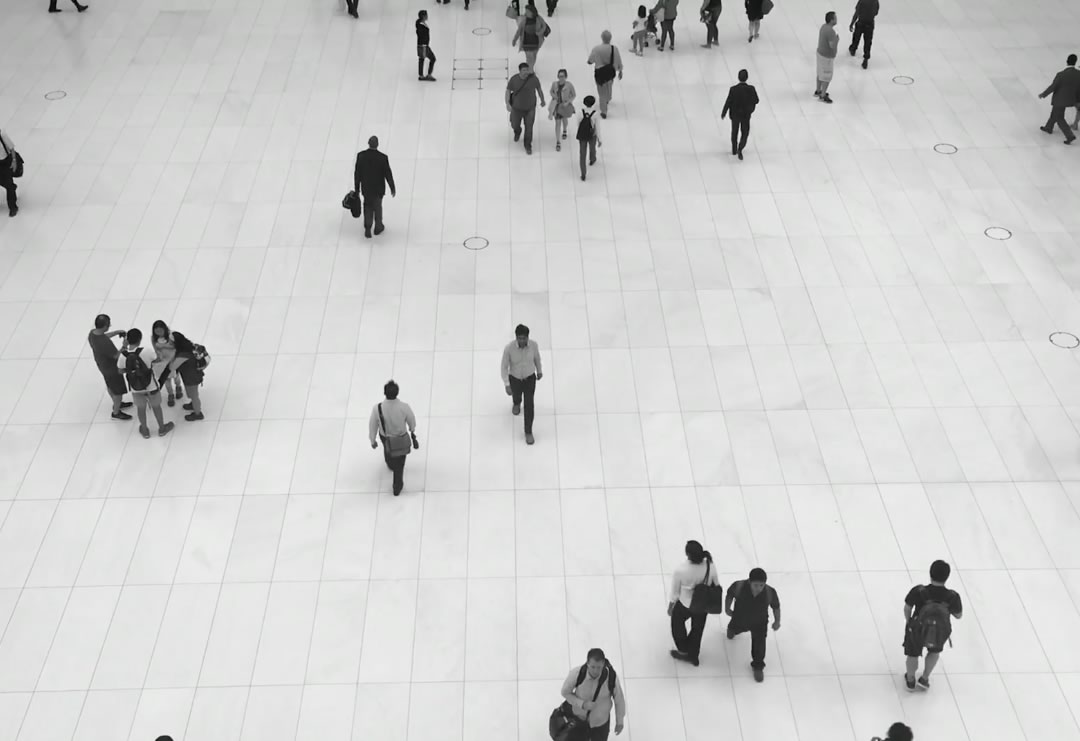 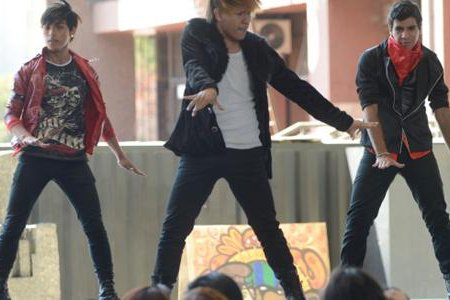 K-Popping Urban Space in Santiago de Chile. The Use of Public Spaces as a Mobile Form Placemaking, Exploring and Subverting the City

Overcoming adult-centric ways of designing and producing public spaces is a major challenge in urban planning today. Through ethnographic work addressing mobile uses of public space by young people in Santiago de Chile, the chapter explores ways in which young K-poppers appropriate space on the move while at the same time seeking places of interaction, movement, freedom, contention and protection. As a public space practice, it could constitute a significant placemaking process for young people in which mobility plays a fundamental role, such that it becomes “mobile placemaking”, a notion that brings together physical space, technologies, embodiment and affective practices. K-pop appears to enable young dancers to appropriate and signify urban space in mobile and affective ways through embodied spatial practices that contest and dispute representations of the city differently from other forms of urban manifestation, hopefully shedding light in ways in which public spaces could be planned and intervened today. 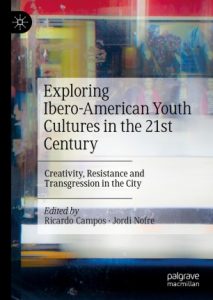 Creativity, Resistance and Transgression in the CityEditors

The authors collected here address youth street cultures in different cities from the Ibero-American world, bringing together contributions on Brazil, Argentina, Mexico, Chile, Portugal, Spain, and beyond. This overseas approach bridging the European and American contexts is justified by the range of (complex) social, cultural and economic relationships that have shaped this transnational geographical space since the beginning of the colonial period. The chapters collected here focus on three key concepts—creativity, resistance and transgression—that form a threefold dispositive to locally and globally confront, contest and even fight against the hegemonic, punitive and oppressive powers (re)produced by (white, male) dominant classes of the city. The book ensures a high diversity of geographical and social/cultural research contexts by focusing on one, two or multiple spatial contexts (the public space, the street, the city) and, at the same time, by emphasizing the different economic, social, cultural, symbolic specificities of youth cultures (including gender, sexuality and race) in their particular urban contexts.

Ricardo Campos is FCT Principal Researcher at the Interdisciplinary Centre of Social Sciences at NOVA University of Lisbon, Portugal. He is a co-editor of the Brazilian journal Cadernos de Arte e Antropologia (Journal of Art and Anthropology), co-coordinator of the Visual Culture Group of the Portuguese Association of Communication Studies and co-coordinator of the Luso-Brasilian Network for the Study of Urban Arts and Interventions (RAIU).